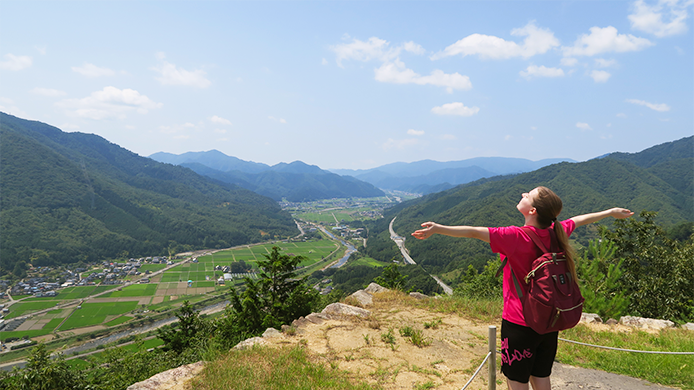 In the early morning when a sea of clouds appears, the Takeda Castle ruins look like they are floating in the sky. This is a mountaintop castle surrounded by nature, and visitors may even be able to see deer or other wildlife on the way up to the top of the mountain. The uniquely constructed stone foundations still remain intact to this day, 400 years after it was abandoned. After a hike up the slopes all the way to the top, visitors will also be able to enjoy a brilliant view of Asago, as well as the tranquil and rustic landscapes surrounding the castle. 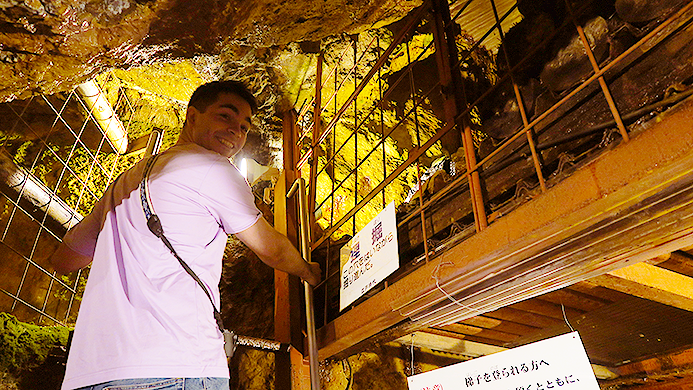 The mineral resources hidden deep underground were once Japan’s hidden treasures. Asago is a town surrounded by nature, with 84% of its area made up of mountains, and hidden underneath those mountains were large amounts of silver. Ikuno Silver Mine had especially rich silver deposits, such that it was often said to “produce silver like sand”. Ikuno Silver Mine has a long history, and it is said that silver was first discovered here in 807. The silver ores mined here contributed to Japan’s industries for a long time. Ikuno Silver Mine has a total length of 350km, and stretches 880m deep underground. While it is no longer being mined, the Ikuno Silver Mine is preserved as a historic site for its historical value, and visitors can explore a part of the mine that goes deep down into the earth. Maintaining cool temperatures even in the summer, mannequins dressed as miners back then show how they worked. You might even find something shiny in the tunnels if you look close enough! Take an adventure here! 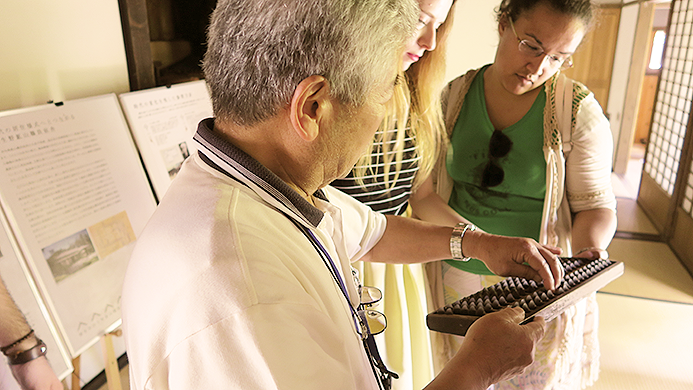 The world has witnessed many changing of times in its history, and Japan is no exception. In Asago, one can see ancient kofun tombs built in the 5th century, as well as castle ruins from the 16th century. Also, in the era of industrial modernization and revolution which started from the later half of the 19th century, Asago saw great changes in people’s lifestyles and technology take place in its long history. There are many spots all around Asago where one can glimpse the old, analog lifestyles of people before the present era of convenience. Come see and feel the different eras for yourself while experiencing life in the Japanese suburbs. 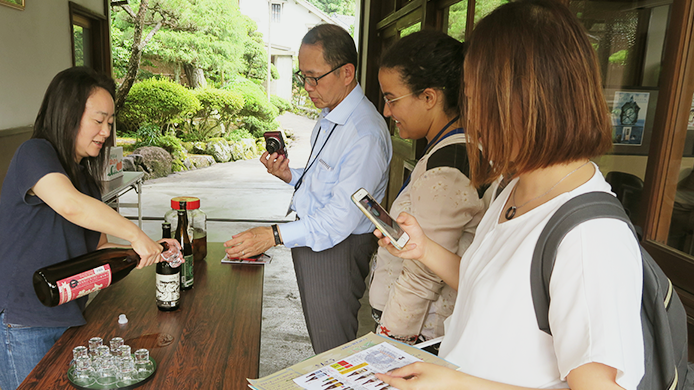 There are various different types of Japanese rice wine, also known as sake, with flavors ranging from dry to sweet, and they are all made to complement the delicate flavors of Japanese cuisine without stealing the show. Japanese sake is made all over Japan, and these different types of locally-made sake are called “jizake”. There are 3 factors that are essential to making good sake – a cold climate, good water, and good rice. Hence, sake is often made in parts of Japan that are cold and abundant in nature. Although Asago is located almost right in the middle of Japan, it often experiences snow and is extremely cold in winter. It is also surrounded by nature, which produces good water and rice, making it the perfect location for sake brewing. Asago has quite a few sake breweries that have enjoyed long histories. Come take a tour around these breweries and enjoy fine sake. 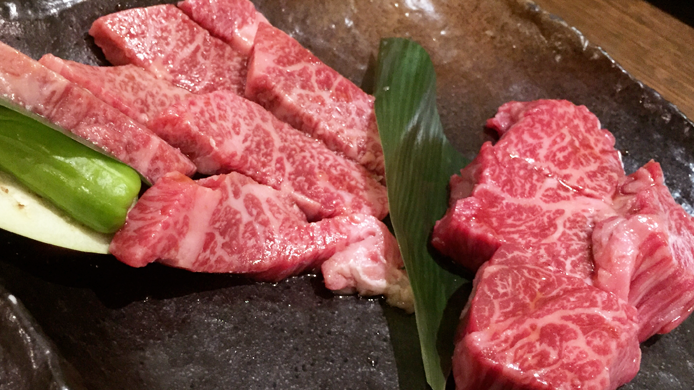 The Tajima region in Hyogo Prefecture, where Asago is located, is where Tajima cattle, which is the strain of cattle from which the world-famous Kobe beef is sourced, is bred. Asago has many restaurants serving local specialties, which includes delicious beef, many of which serve its customers with a warm hospitality unique to the countryside. There are also restaurants which are located in the midst of the lush natural landscapes here, so do take an adventure and go on the search for a good restaurant. 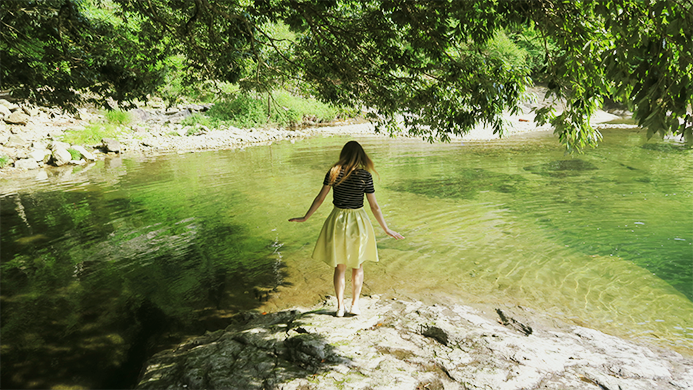 Asago has a deep valley called the Kurokawa Valley, and a large lake called the Ginzan Lake lies near the entrance of the valley. A torii gate stands in the middle of the lake, giving the whole place a mystical and sacred atmosphere. Following the narrow path in the forest along the lake, a breathtaking world awaits you, as you take in the beautiful traditional Japanese houses, breathe in the fresh air, and listen to the rustling of the leaves and the murmuring of the beautiful river stream.Something to take note of is that the river here is home to the Japanese giant salamander, which is federally protected as a special natural monument, as well as the amago salmon, which can only be found in rivers with extremely clean water, which reflects the rich nature of Asago. Kurokawa Onsen awaits you at the end of the valley, where you can soak in the hot springs, which has beautifying properties that will leave your skin smooth and supple.